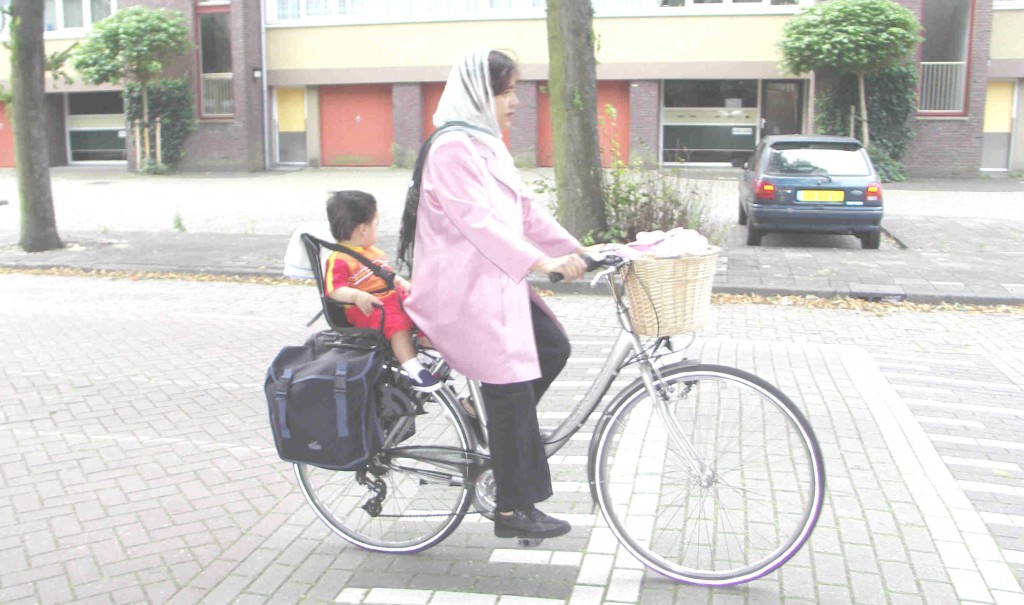 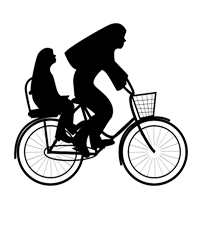 (March 2018: The idea and purpose of AWBP is welcome by the bold girls of Kabul and some of them are working voluntarily to encourage more girls to use bicycle and make it common and acceptable for the ordinary people of Kabul and they are in touch with Shahmama Foundation for getting more guidance and advice.) 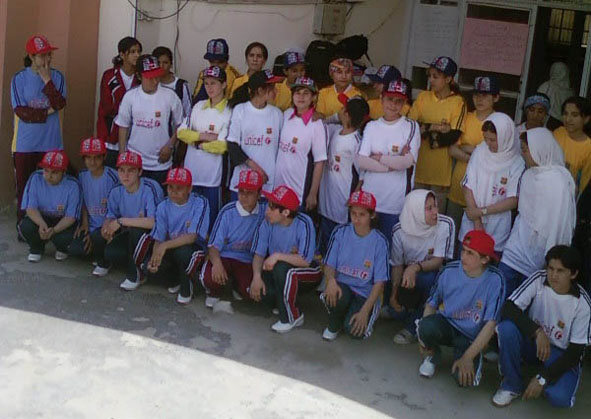 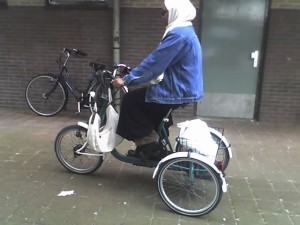 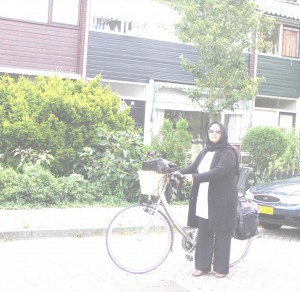